Our top 5 movies to watch on Netflix right now

We know that being on lock down isn’t easy, but Netflix does make it a bit better. That’s why we’ve rounded up our top 5 films to stream right now.

This film is ideal for the rom-com lovers. It follows the life of Tim – a young man who has been unlucky in love until it’s revealed to him on his 21st birthday that he can time travel. The concept of time travel is generally so poorly executed the very mention of it is enough to put us off a film, however About Time is one of those rare movies that manages to do it in a well thought out way. We highly recommend it if you’re looking for a light-hearted movie that will make lift your spirits. We should also mention that it has a star-studded cast including;  Domhnall Gleeson, Rachel McAdams, Bill Nighy and Margot Robbie. 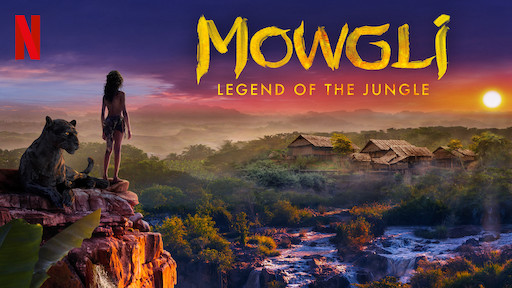 Mowgli: Legend of the Jungle

This stunning re-imagination of Rudyard Kipling’s classic tale is definitely something you should watch! It’s a bit darker than the original story but is also (in our opinion) far superior to the 2016 reboot.  The film offers some much-needed escapism and is suitable for both children and adults. 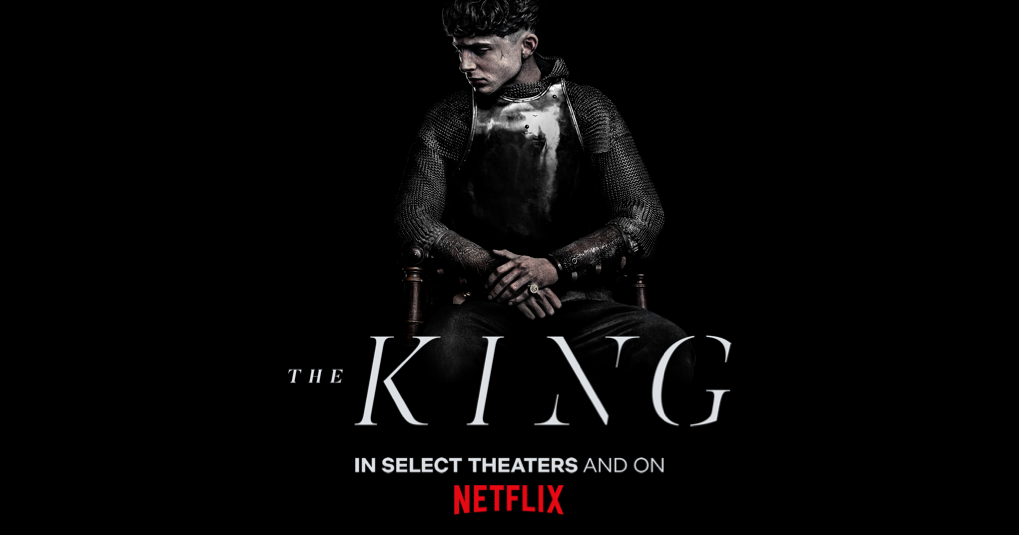 This historical drama centres around King Henry V as he deals with the war his late father left behind as well his own relationships. The film is gory and has a fair bit of action, but even if you’re not typically interested in historical fiction it’s worth watching just for the stunning performances by both Timothée Chalamet and Robert Patterson. Also, it’s two and a half hours long, so will kill a good part of your day!

READ MORE ON OUR TOP 5 HERE. 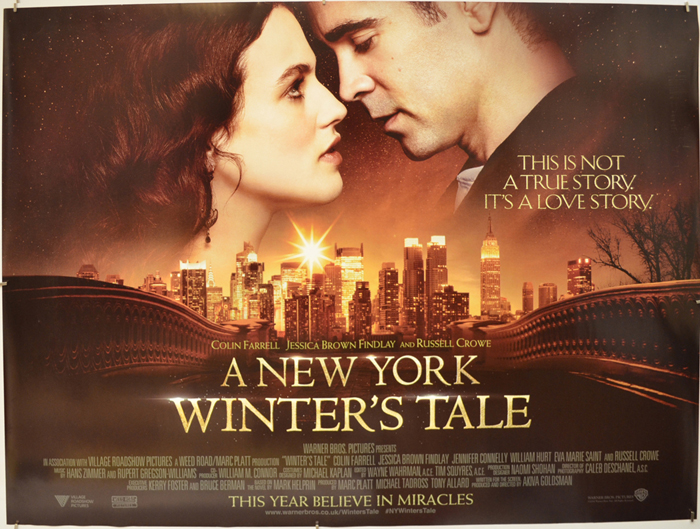 If you feel like you’ve been in need of a big ole cry then make sure you watch this film. This fantasy, romance plays with ideas of love at first sight as well as loss. Not to mention a little bit of mystery. It’s the kind of movie that’s sad but in an uplifting way and is guaranteed to leave you smiling. 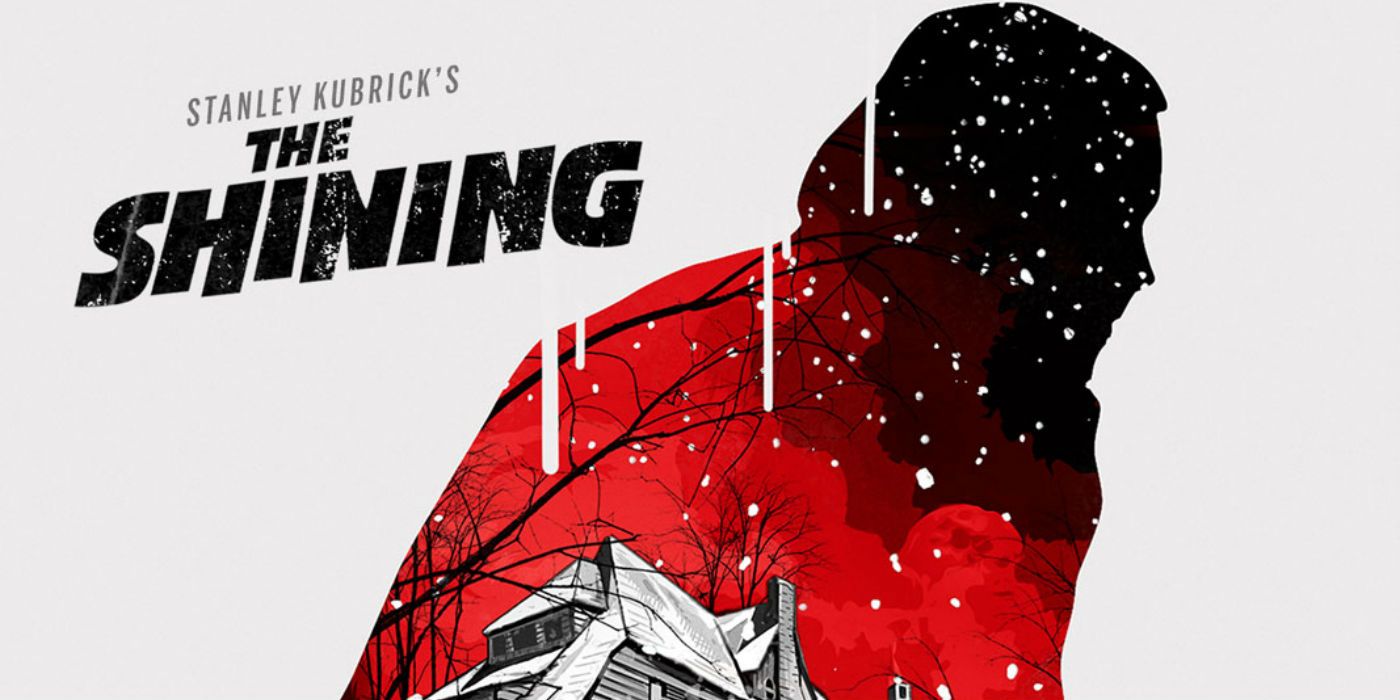 The Shinning isn’t a cult classic for nothing, so if you haven’t seen this film we suggest you grab some popcorn and get ready to be wowed by both the visual effects and the stellar performances.  For those of you who scare easy don’t worry, as we’d class it more as a psychological thriller than a horror. It’s about time you start understanding all The Shinning references!

Let us know what you’ll be watching on Netflix in the comments!